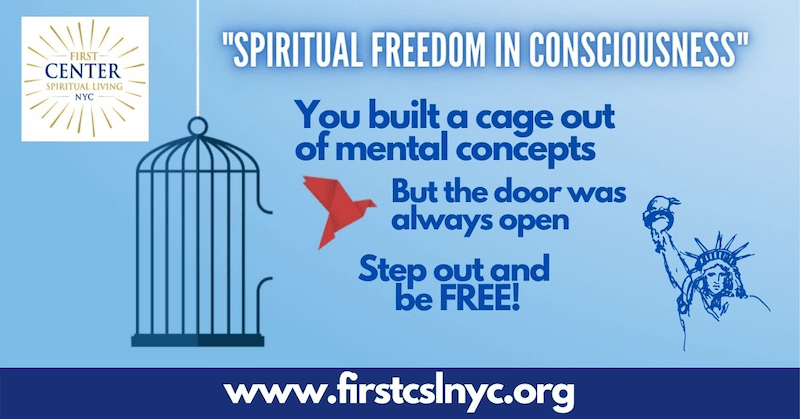 Going it alone! Refuse to model others, you are an original in all the Universe and you came to this world fully equipped and you dare to love life itself knowing your connection to all. Go to that sacred place in you.
Ralph Waldo Emerson in his early 30’s presented a talk to the “Divinity School” to the Harvard graduating class. It helped to establish Emerson as a major voice for the transcendentalist movement, rejecting the knowledge in institutions in favor of the individual, intuitive thought, and the role of nature in helping understand the divine. His words were a shock to people then.  They were stunning and radical that he wasn’t invited back to Harvard until he was much later acclaimed the world over. He became a lecturer and writer. The concept of Self-reliance was the foundation of much of his teaching. It was rare for him to present lessons in the churches that were threatened by his clarity. Emerson credits our one-ness, our intuition as the means of perceiving the laws of the soul, which are timeless and absolute. He would teach goodness and evil are instantly rewarded or punished in the expanded or contracted consciousness of the person who practices them.

The way you see, is what you get. In surrendering to that spirit within, that knowing, there is a guidance, that speaks through us, we begin to know ourselves truly and have insight into reality and our true capabilities. As we wake and come into greater degrees of self-realization, we begin to surrender more and more and align with the workings of the universe.  (We surrender to win) Our spiritual effort is to live life affirmatively, weigh our efforts to understand and practice openly rewarded with manifestation after manifestation. We are practitioners here. We keep practicing “seeing the good. We live the affirmative life. Emerson asserts that the human soul, in its ability to elevate itself, has the power to determine whether it will experience heaven or hell — that is, there is nothing predetermined or stopping us. Emerson suggests, goodness is real, while evil the absence of goodness is no-thing in and of itself. It is as we say a false idea.

Remember, “If you don’t feel like you fit into this world, it is because you are here to create a new one “. You cannot get more independent than that. You are creating your own world. Dr. Ernest Holmes wrote in 1937.

Ever since the dawn of civilization a hundred thousand years ago, since people began to grasp the significant fact that they were individual beings in a universe that seemed to be hostile to them, the entire search of the human mind, and preoccupation, has been to get free from bondage, oppression. Free from lack, want, fear, superstition, uncertainty, pain, disease, poverty, and free of the fear of the hereafter.

We want to be free of all of this and because of this, human systems exist. Philosophies spring up, sciences develop, educational systems, security is sought after, and religions are formulated to allay the fear of humankind relative to their soul in the here and hereafter. We want to live where there is a sense of security, and liberty. As we look for answers we want to be careful not to swap one kind of bondage for another. Have you ever done this? We can look back to jobs, relationships and friendships.

A lot of religious and philosophic history traded one kind of religion for another as they moved forward. The Pilgrim who came to the shores of New England came to worship God in their own way, within a few years that freedom got suppressed by the will of the majority. Think of Salem and other places. That was not freedom.  Their freedom was trampled as were other people who inhabited the areas when they arrived. Even in our newer religions of the last hundred years, where people say they have now found the truth, and then, unfortunately don’t attempt to really embrace it or live it much

True freedom, true liberty has something eternal and absolute to it and is available to all.  We are evolving toward it if we don’t self-destruct first. If the time has come that modern science has proved that we cannot move a piece of paper without changing the balance of the entire physical universe, we have come to the place where we know that the stuff of which our physical bodies are made is the same stuff which makes the galaxies.

Most physicists now understand that there is a great unity, and it is maintained in the physical world. Now we can see what the great spiritual leaders of the ages meant when they told us of that greater unity in which we all live and move and have our being, and that the idea of freedom itself is tied up with the true concept of the unity of good. If our nature is one, if God is one, and we know that God must be one, then the universe cannot be divided against us or itself. We are all interconnected in this indivisible unity.